Why Nacelle Power Curves Can Be Misleading for Energy Improvement Assessments

In our last video, we laid out the basic requirements for a successful methodology to assess the energy improvement from wind turbine upgrades: cost-effectiveness, accuracy, and reproducibility. Now we’re going to dive into the details of some standard energy improvement validation methods to see how they hold up.

One of the most common ways of visualizing turbine power performance is the nacelle power curve, a plot of power production versus wind speed measured at the nacelle anemometer.

If you want to assess the energy improvement of a turbine upgrade, this might be the most obvious approach. You plot the average curves in the baseline and optimized states. If the optimized power production is higher for a given wind speed below rated power, you might assume that the turbine upgrade was a success.

Since nacelle wind speed and power data are almost always available, this method can be cost-effective and reproducible. But is it accurate?

These deficiencies make nacelle power curves misleading and inaccurate for assessing power or energy production changes from wind turbine upgrades. Keep an eye out for future videos where we’ll be diving into more energy improvement assessment methods to see how they compare. 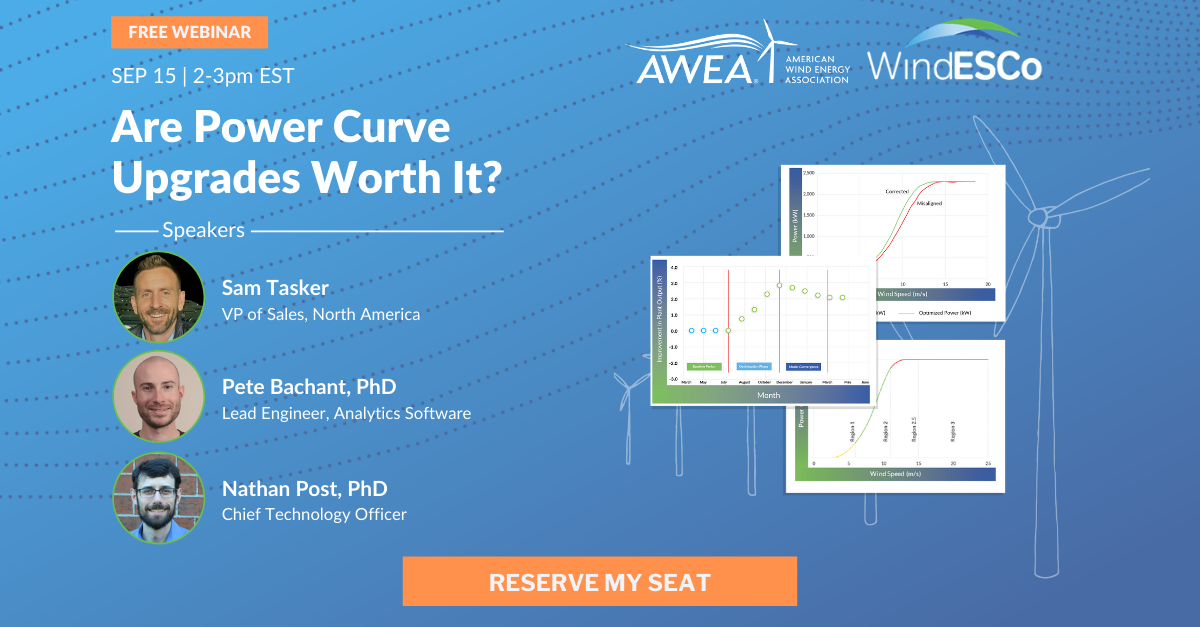 How the Best Internal Data Teams Look at Their SCADA